This week sees the long awaited launch of Crackanory on UKTV channel Dave, and there are many TVO connections involved.

Described as ‘storytime for adults’ the series consists of six half-hour episodes split into two 15 minute tales, told by a guest story-teller sitting in a big comfy chair: a lot like Jackanory in the old days.

The stories are illustrated by live action sequences performed by a cast of top notch comedians, plus a sprinkling of animation. And each one is promised to be a dark, comedic, twisted tale written by well-known comedy writers.

On that writing team are the likes of Nico Tatarowicz (who was responsible for the sublime The Second Second Coming); Laurence Rickard of Yonderland and Horrible Histories fame; Psychobitches director and one quarter of The League of Gentlemen Jeremy Dyson; and The Actor, Kevin Eldon. Need we say more?

That’s not all, either: we can reveal exclusively that Waen Shepherd is the series composer, and Gareth Tunley has directed several episodes in the run. Now if that’s not a connected show, we’re not sure what is, any more…

So don’t forget to tune in on Wednesday night at 10pm on Dave, and if you can’t make it, the show will be available on Dave on Demand. If you want to know more, pop over to the  Dave Website, and enjoy the gallery of storytellers below. 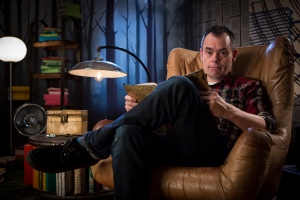 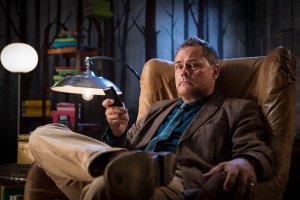 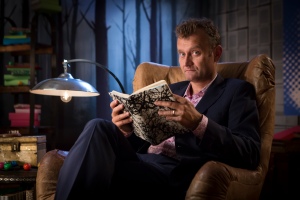 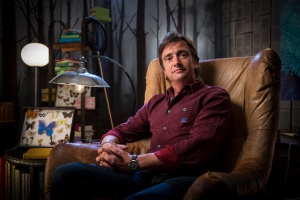 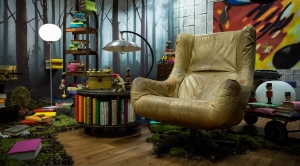