Dolly Wells, Laura Patch, and Craig Roberts (Submarine) are amongst the stars of a forthcoming independent film. 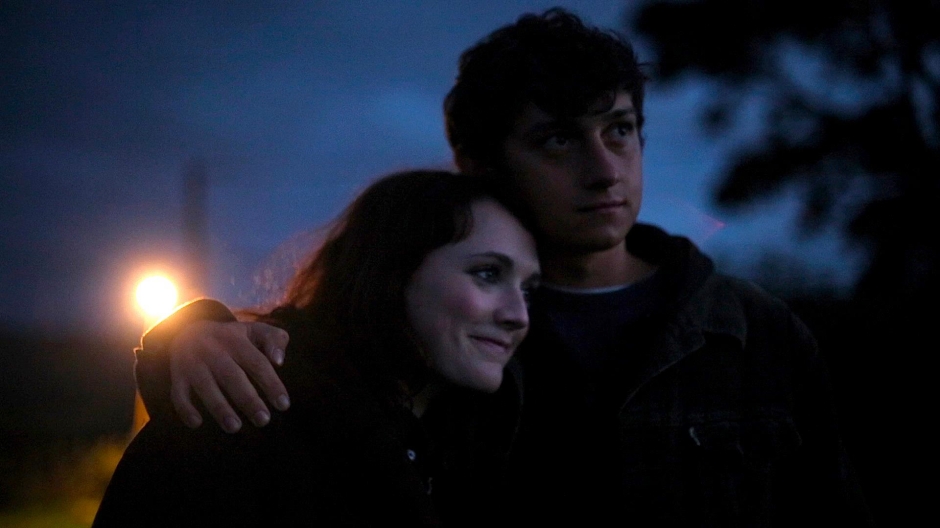 Jolene: The Indie Folk Star is a romantic comedy about two young musicians on their first tour. Urged on to play their first live gig at a festival, Jolene (Ritchie) and Benny (Roberts) must reckon with the swirl of industry experts, advice, support and problems they experience along the way.

Shot in five days, the largely improvised-based script looks to be an interesting exploration into the pressure for commercial success and the strain of emotions that brings. Jolene is set for release Autumn 2013. Peelers can “like” their Facebook Page for pictures, articles and updates. And be sure to check out the trailer, below.