The popular live character comedy night Chat Show Roulette is to make a move to television, with initial episodes filming next month. 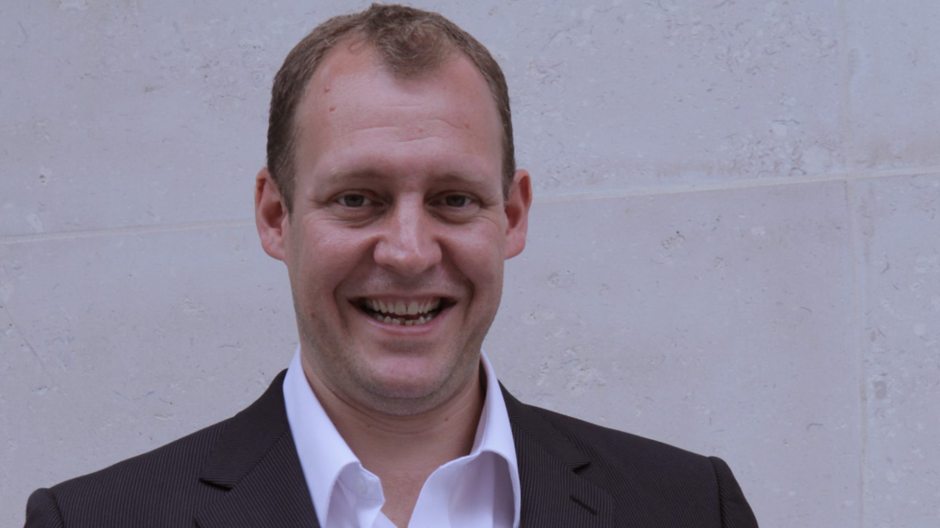 The show, presented by our very own Justin Edwards, is a new take on the traditional chat show format, which first appeared at The Soho Theatre back in June, with the likes of Katy Brand, Julia Davis and Phil Whelan guesting.  You see, this is not your standard chat show – all of the show’s guests are comedy performers who don’t know who they will be playing until literally seconds before they appear: their names, occupations and life stories are chosen randomly from containers filled with suggestions from the audience!

Confirmed to appear with Edwards on the recorded shows are The Day Today legend Rebecca Front, and Little Britain megastar Matt Lucas.  So get on down there if you can!  The show records at RADA Studios just off Tottenham Court Road, London – with booking for Sunday 3rd February and Wednesday 6th February now open to applications at SRO Audiences.  Stay peeled for transmission dates as soon as we recieve them.