Common Ground – the forthcoming anthology of comedy shorts on Sky Atlantic we first told you about in October, will air in February, according to Radio Times. 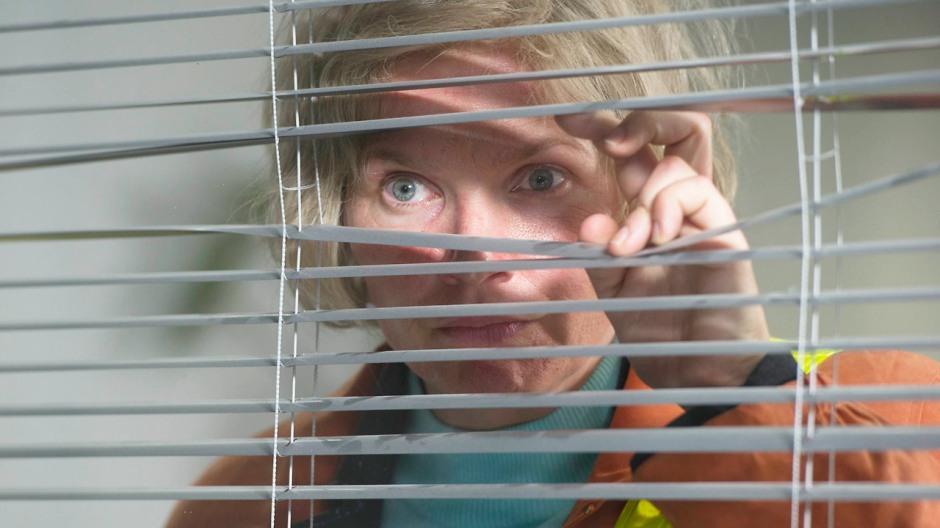 Originally titled Common People, the ten part series will air back to back double episodes alongside a repeat run of TVO’s very own Hunderby – which is currently still basking in the light of its double win at the British Comedy Awards, ahead of an almost guaranteed second series (we hope!) – starting on Monday, February 4th at 9pm.

The following week will see Johnny Vegas fronted short Rupert, air, which will co-star Paul Kaye, Tony Pitts and Celia Pacquola in a tale of tattoos – alongside another episode featuring Tom Palmer & Tom Stourton.  This will be followed by further shorts featuring The Fast Show‘s Simon Day and Annette Crosbie.

In the final week, Rufus Jones will be teaming up with regular collaborator Dan Renton Skinner, for the story of a disgraced banker, Bill & Sinclair – and the series will end that night with the delightful Alex Lowe teaming up with Linda Robson in Barry – a reworking of Lowe’s popular pensioner live character.

The show is produced by TVO stalwarts BabyCow, and directed by none other than Dave Lambert – Boosh documentary maker extraordinaire who recently helmed Alan Partridge: Welcome To The Places Of My Life.  We can’t wait!