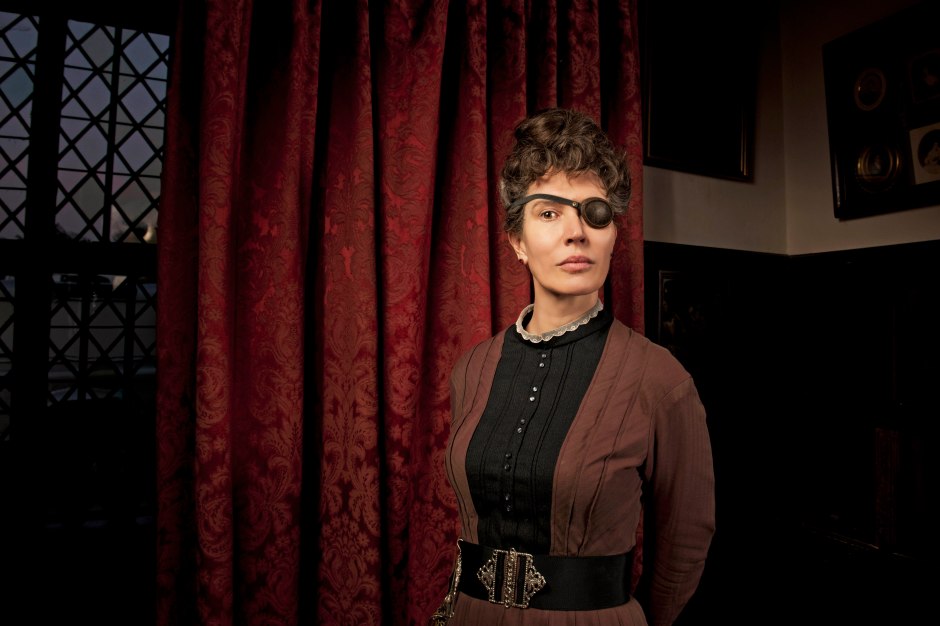 The first episode, which aired last week, featured a cameo from Princes In The Tower and narration from Julian Barratt – whilst forthcoming episodes will be co-written by series script-editor Barunka O’Shaughnessy too!

Episode two continues to unravel the mystery of Hunderby tonight at 10pm, and the full series will be released on dvd on October 15th.  You can now pre-order the disc via The Velvet Onion Amazon Store, and we’ll be bringing you more news on extra features nearer to release.