On Monday, BBC Three is to launch seven new comedies on its website, and one of them is featuring Rich Fulcher loud and centre stage.

For the Win is described as a surreal sketch show which features a human python, the resurgence of bum bags and a talking third nipple called Reg. If you’re reading TVO we’re guessing that this sounds right up your street!

But what’s more, there’s a lot of TVO connections under the surface of this one. For starters, it’s written and directed by John Willie Hopkins (The Mighty Boosh, The IT Crowd) with Matt Stronge (The IT Crowd, Mongrels). Hopkins also stars, as does Richard Glover, and several top notch comedians from the London live circuit including Sam Fletcher, Lizzie Daykin and Thomas Nelstrop. As we understand it, Steve Burge and Gareth Tunley have also written for the show too. 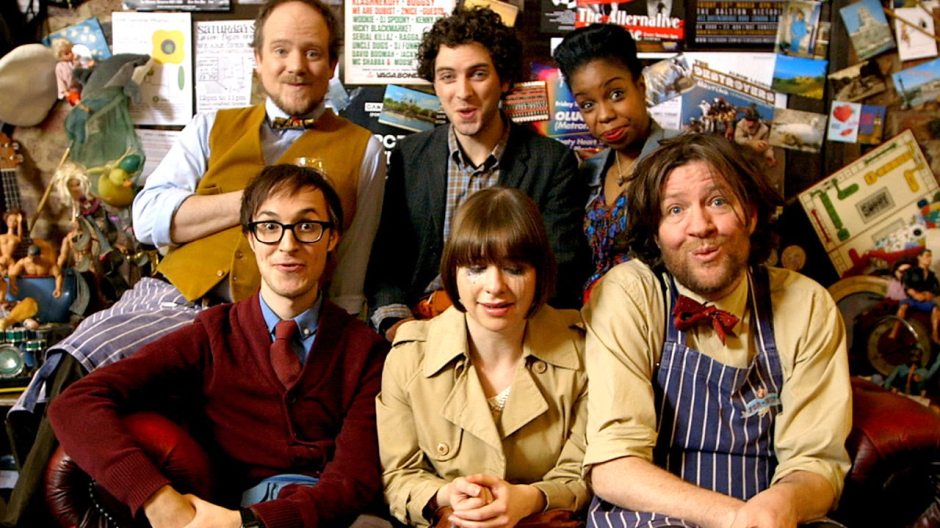 For now, the sketch show is strictly a one off: one of a series of web-exclusive comedy shorts under the umbrella tag Feed My Funny. A follow on series is a possibility, so tune in and hope for the best!

To check out the innovative Feed My Funny series visit BBC Three’s website.