The Velvet Onion has received some exclusive info about an exciting new project from Alice Lowe. 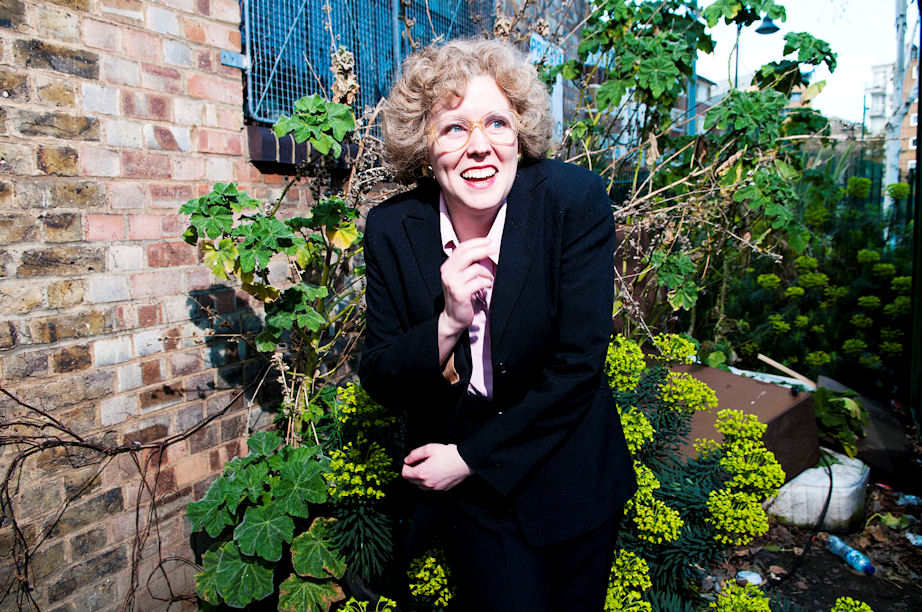 People Place is a non-broadcast pilot written and directed by Alice, who also plays lots of characters throughout.  Set in a community centre, the show features TVO favourites Hot Brew – with Alice and Antony Elvin bringing Oona & Cripsin Wheatflake back to life.

Another Lowe character we’re familiar with is also set to make an appearance – in the form of fan favourite Jason, the hyperactive child tearaway from radio show Alice’s Wunderland, which has been commissioned for a series expected some time this year.

Unfortunately, as stated above, this is currently a non-broadcast pilot, which is being optioned to various stations at present.  It is, understandably, too early to say if/when we will see the fruits of Alice’s labour, but we remain hopeful that People Place looks set to be a show you will NOT want to miss.

In the meantime, TVO’s fairy godmother has provided us with a set of exclusive teaser images from the show, thanks to photographer Emm Hobbs, which you can see in the gallery below.  Stay peeled for more info as soon as we have it. 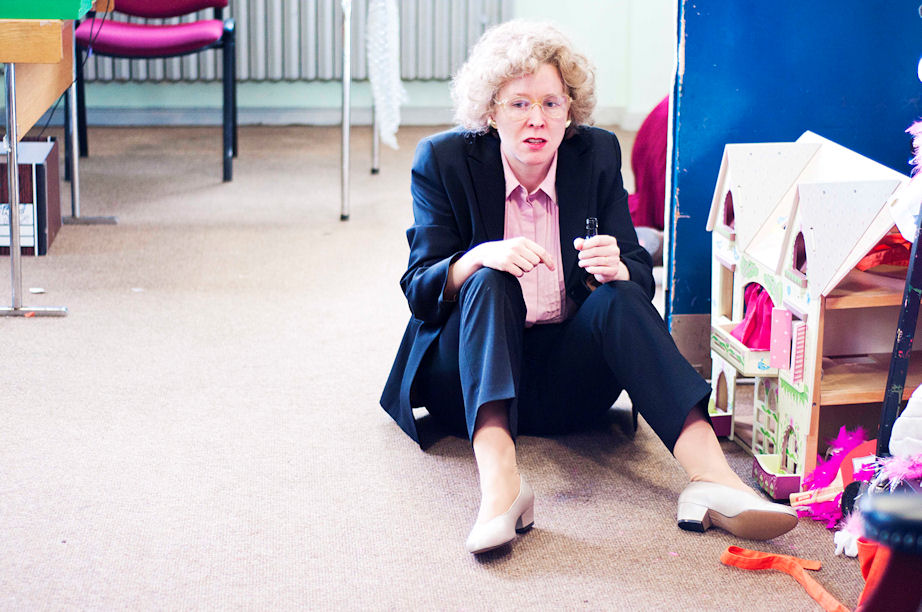 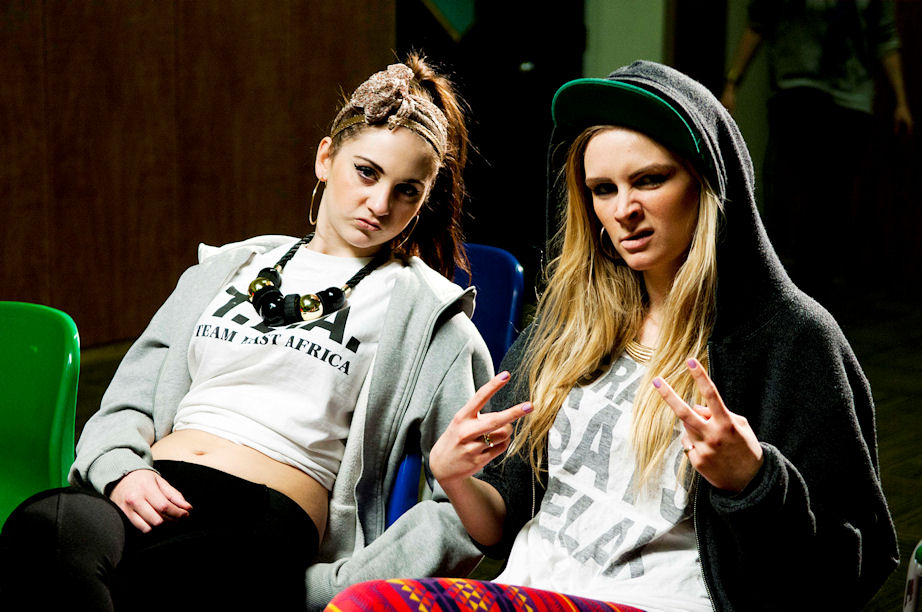 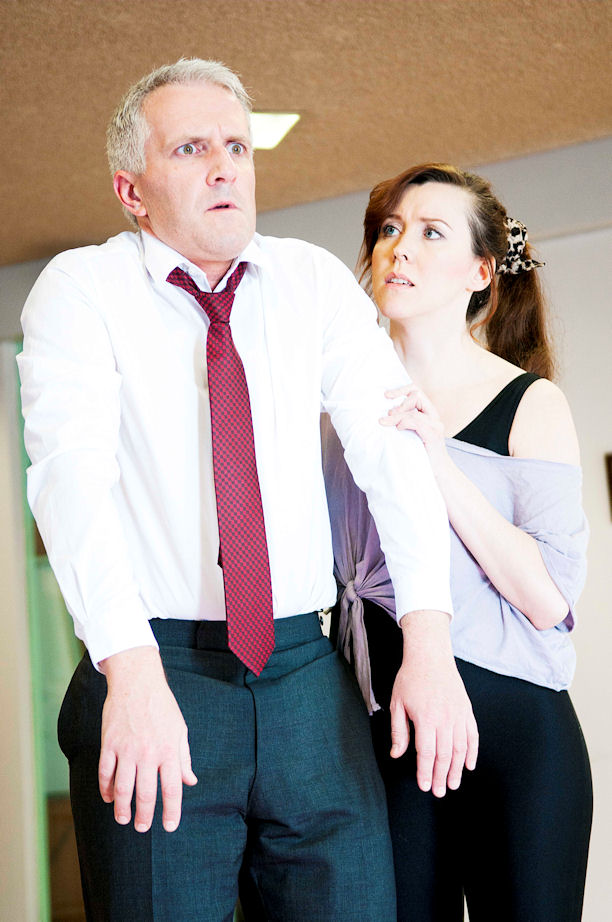