Today sees the final episode of The Fast Show‘s revived debut via Fosters Comedy, and to celebrate, the kind folk at Fosters are offering you the chance to win a signed script! 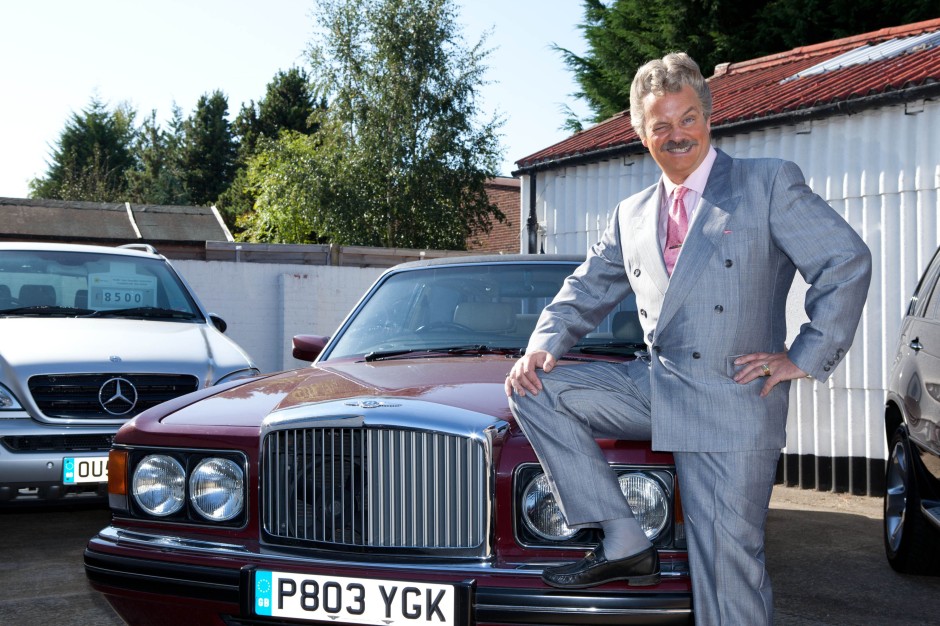 This week’s edition doesn’t feature TVO regular Lucy Montgomery, but it does feature Rhys Thomas and the regular Fast Show team, and is packed to the rafters with Fast Show favourites – The 13th Duke Of Wymbourne, Roy & Renee, Dave Angel, Swiss Toni and the legendary Ted & Ralph.  You can see the results below:

To be in with a chance of winning one of two signed Fast Show scripts, simply answer the following question:

In this week’s episode, what does Swiss Toni call Paul’s bicycle?

Email your answer to submit@thevelvetonion.com by 1pm on Friday, March 30th, with the subject label: “Fast Show Script Competition”.  Two randomly assigned winners will be contacted via email.  For all the usual t&c, see below.

The good people at Fosters have also provided TVO with this exclusive set of out-takes featuring Paul Whitehouse, Charlie Higson and Rhys Thomas in a Bob Fleming and Jed Thomas take on Steve Coogan and Rob Brydon’s The Trip.  Enjoy…

On the subject of Coogan, don’t forget to keep your eyes on the Fosters YouTube channel, which will be bringing you new editions of Mid Morning Matters… with Alan Partridge later this year!

This competition offers one signed script for an episode of The Fast Show to two winners only.  Winning entries will be chosen at random, and will be asked to submit their address details, which will be shared with a representative at Fosters.  Your details will not be shared with any additional third parties.  This competition is being run entirely by The Velvet Onion, with prizes organised and distributed by Fosters.  One entry per person.  Any entrants found making multiple entries from the same IP address will be disqualified, and banned from entering further competitions run by The Velvet Onion.  All entries must be received via submit@thevelvetonion.com by 1pm GMT on 30th March 2012.  The Velvet Onion will not accept entries as replies to our Facebook/Twitter pages, messages on our forum, comments to posts or emailed to any other email address, nor any entries received after this time-frame.  The judge’s decision is final.  There is no monetary value to this competition and no cash alternative will be offered. The Velvet Onion and Fosters reserve the right to withdraw this competition if any overriding issues arise.