There will be two (not one but two!) Booshniverse artists performing at the Soho Theatre on Saturday night.  Soho Later is hosted by comic Sarah Kendall (JackalFilms) and features comedy, cabaret acts and special guest stars. 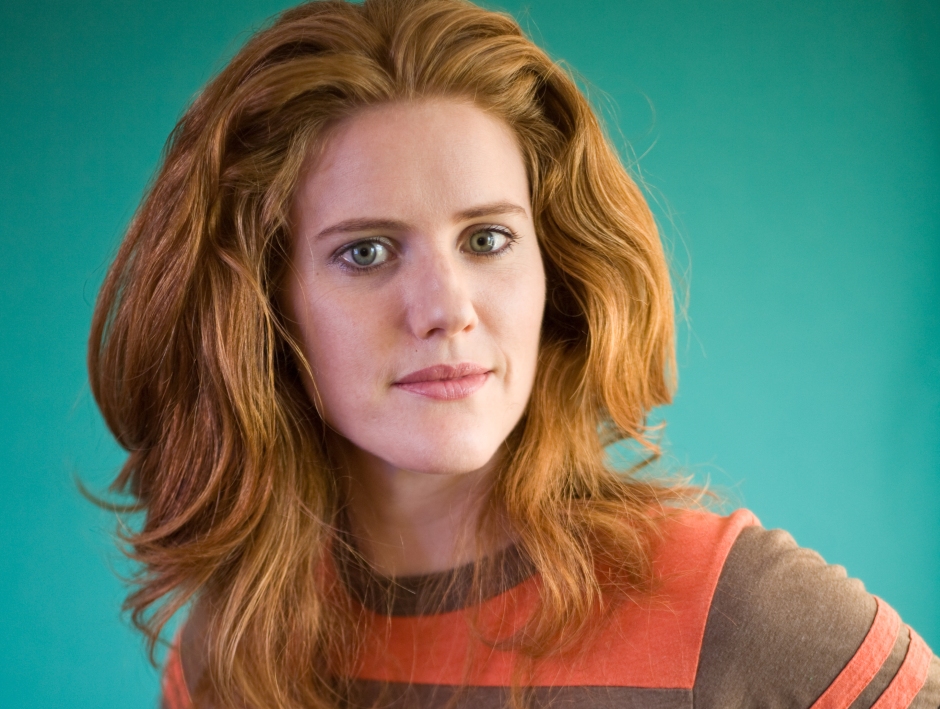 This week’s show includes Pros from Dover featuring Richard Glover. In fact both Glover and Kendall have a JackalFilms connection as they’ve both appeared one of the 2010 films by Jacqueline Wright and Alice Lowe.  Glover was in Pebbles and Kendall appeared in My Old Baby.