Steve Coogan‘s alter ego Alan Patridge has been announced to be moving his show, Mid Morning Matters to Sky in the near future. 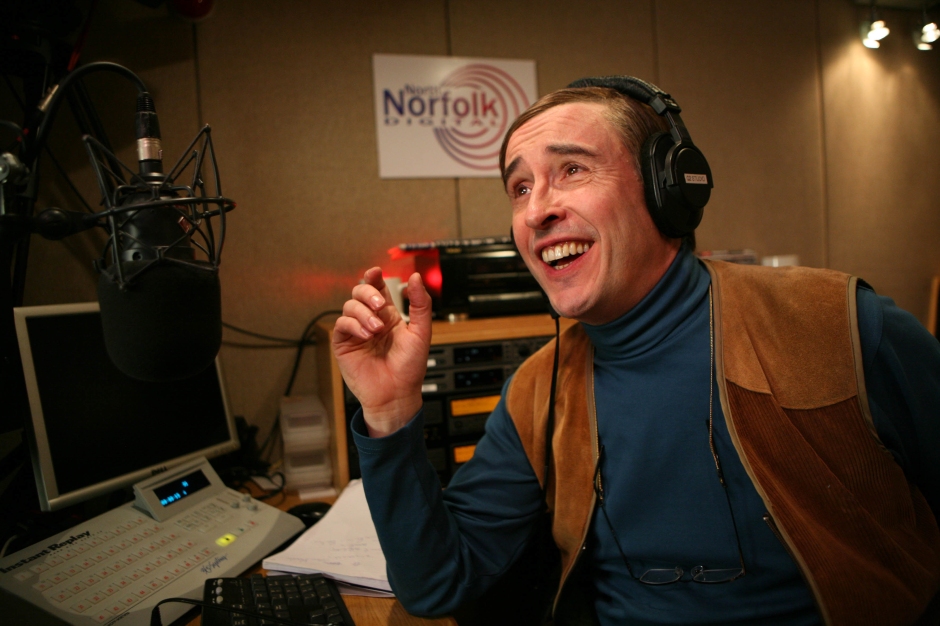 As we’ve announced previously, the show is gearing up for a second series plus a Christmas special which will air on Sky Atlantic in 2012. Along with  Mid Morning Matters, Sky Atlantic has been a common topic of conversation for us at TVO, as This Is Jinsy has taken Sky on the more surreal route recently – therefore this BabyCow co-founder should feel nothing but comfortable in his new home on Digital.

Keep your eyes peeled for the new series Mid Morning Matters and more information as we find it – you can also head over to Such Small Portions for more info on Partridge’s recent move.