The Velvet Onion is pleased to announce that Rich Fulcher will now be entertaining the crowds of ol’ London town on a monthly basis at his brand new club night! 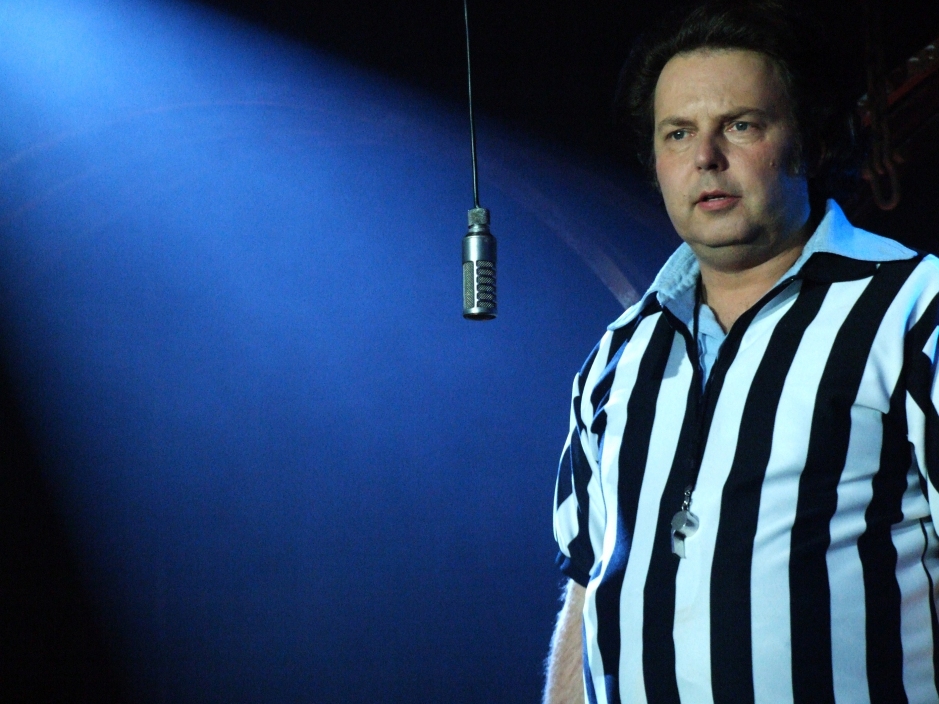 Starting October 2nd, Rich will be bringing Fulchfest to The Bull And Gate in Kentish Town on the first Saturday of every month.  Each month there will be a mixture of top standups, surprise guests and music from two piece back-up band Someone Anyone who promise to accompany Rich on his ‘musical meanderings’.

There’s also a team of comedy mavericks known as The Rich Fulcher Players who will perform sketches with Rich, and the night will end with a live set from an up-and-coming band.

Sounds utterly fantastic, eh?  And we’re pleased to inform you that the debut night on October 2nd will feature Steve Oram, Brian Gittins, Arnab Chanda, an appearance from The Amazing Crakow (Rich’s character introduced on the Future Sailors tour) and a set from cult band Trash Money.

This will be far from your average comedy night.  It’ll be irreverent and unusual, with Fulcher stating that: “I want to create the feeling that you never know what to expect – radio gravy! – see?” – before being whisked away into a steamed van.