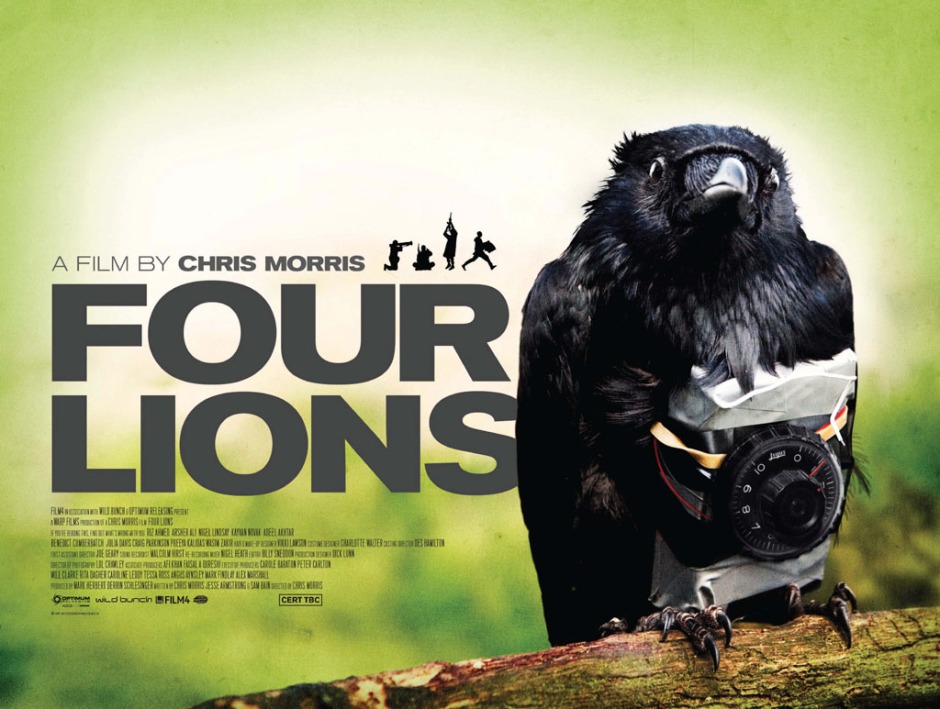 The film, which tells the tale of four would-be suicide bombers attempting to disrupt the London marathon, was a surprise smash hit on its theatrical release earlier this year, and features a notable cameo from Morris’ fellow Booshniverse cohort Julia Davis, alongside memorable appearances by The Actor Kevin Eldon, and a pre-Sherlock Benedict Cumberbatch.

You can read our review of the film right here, and then take our word for it and order the dvd or blu-ray right now via The Velvet Onion Amazon Store.