As part of The Velvet Onion’s week of special happenings to honour the new series of the IT Crowd, we’re shining the spotlight on cast member Richard Ayoade’s notable achievements behind the scenes. 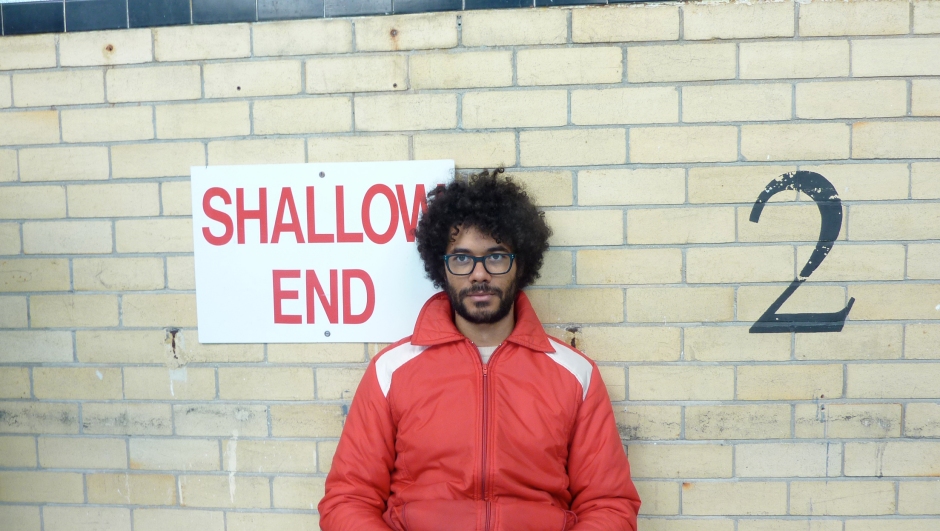 If you were to compile a list of the writers and directors who have had a genuine impact on the landscape of modern comedy, Richard Ayoade isn’t necessarily the first name that would spring to mind.  Most people probably know him only as the actor who plays super-nerd Moss in The IT Crowd.   But to be fair, Boosh fans would also be familiar with his portrayal of Dixon Bainbridge in The Mighty Boosh pilot, or Saboo the Shaman, a recurring character from series 2 and 3.  Some people would recall his appearances in Nathan Barley (as Ned Smanks), Snuff Box or perhaps the movie Bunny and the Bull.  And then there’s his multi-faceted work on the underrated Garth Marenghi’s Darkplace, and it’s fascinating follow-up Man to Man with Dean Learner. See, that’s already a pretty good list of comedy gems!

But what a lot of people may not know is the extent and quality of what Ayoade has achieved as a writer and director.   In an effort to get hold of Ayoade’s definitive CV we’ve trawled the Internet, including the imdb and the IT Crowd website, but in every case there are obvious omissions.  Clearly there’s too much for any single site to collate everything! 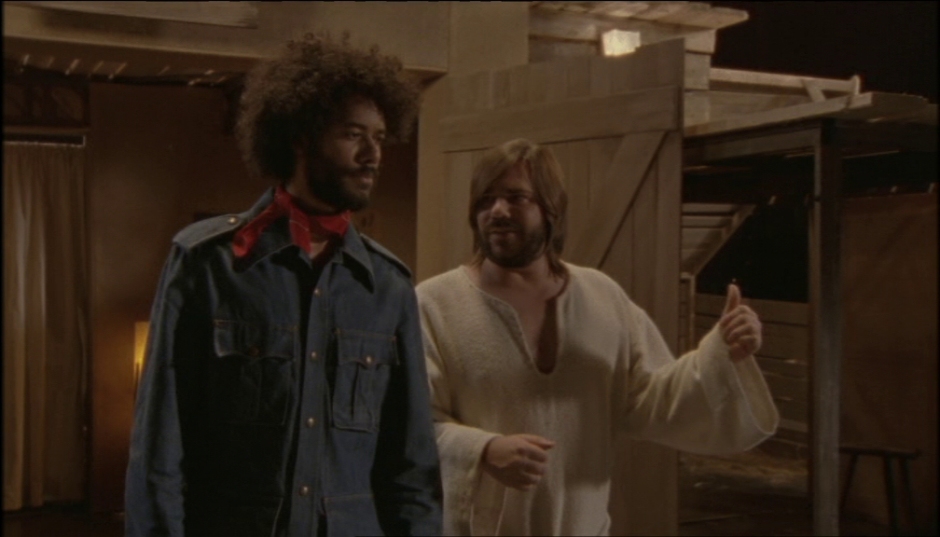 In summary though, he has been a contributory writer on at least 9 different movies and TV series, including The Mighty Boosh – as a script editor on numerous episodes and even co-writer on The Chokes; the epic festive one-off AD/BC: A Rock Opera; and the aforementioned Man to Man with Dean Learner and Garth Marenghi’s Darkplace, which he co-wrote with Matthew Holness.

In addition to his impressive list of writing achievements, he’s also directed or co-directed many of these shows, and  more recently been enjoying an award-winning stint as a promo director, signed to Warp.  As a promo director, he’s worked with the Arctic Monkeys, the Last Shadow Puppets, Vampire Weekend and Kasabian – casting Noel Fielding as Vlad the Impaler for the latter. About directing promos, Ayoade said “To be in a video is a ridiculous thing. It’s almost impossible to do it without any humour” – surely making him an ideal candidate for the job. Why not visit Warp’s website to admire the signature visual comedy that he brings to his promo handywork? 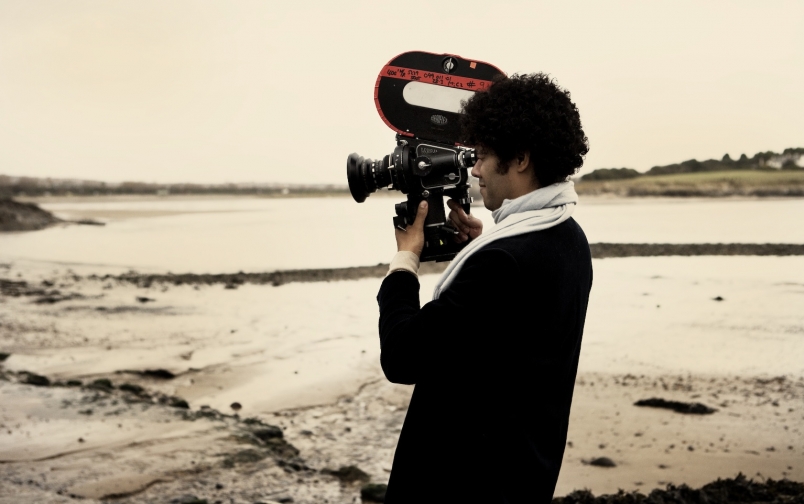 Ayoade’s latest directorial project is the feature film Submarine (in post-production), which has been adapted from the acclaimed debut novel by Joe Dunthorne.  The film tells the darkly comic tale of an intellectual teenager who tries to solve his parents’ marital difficulties.  From what we’ve observed of his directorial work so far we can’t wait to see his unique take on “darkly comic”!

Several years ago it was also mooted that Film 4 had greenlit development on a Garth Marenghi movie, with Ayoade teaming up once more with Matthew Holness to create a fresh mis-adventure for the hocum horror writer.  Sadly, it seems this project has long since stalled, but we at TVO join the legions of comedy fans out there who are yearning for a return appearance from Marenghi, Learner, Todd Rivers and company.

Richard Ayoade: Actor, writer, script editor and director – and from what we can tell from the small handful of interviews out there, quite possibly one of the nicest men in comedy to boot.   Clearly he was at the front of the queue when it was being handed out, eh?