Comedy pilot Zimbani has been scheduled for transmission in June. 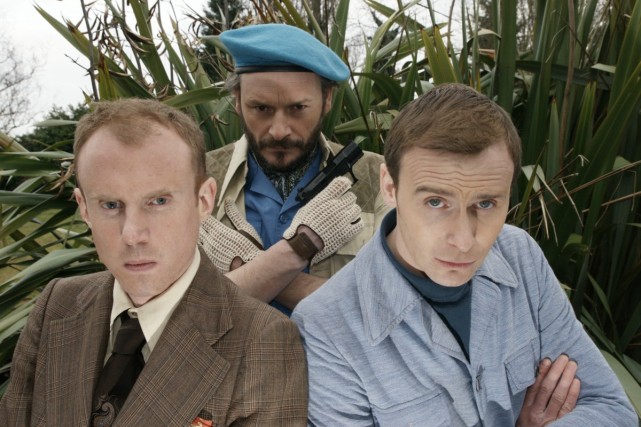 The currently one-off sketch show from the minds of Colin Hoult (Russell Howard’s Good News) and David McNeill features an appearance from none other than Julian Barratt.  We told you about its production back in March, and have been eagerly awaiting a transmission date ever since.

Now digital freeview broadcaster Dave have announced the pilot has its airdate set for Friday June 4th, at 10:50pm.

We will remind our peelers closer to the time, but for an extra reminder, visit Dave’s website to allow them to send you a cheeky email reminder too.