The stars of the recent JackalFilms project Roots are joining forces once again. 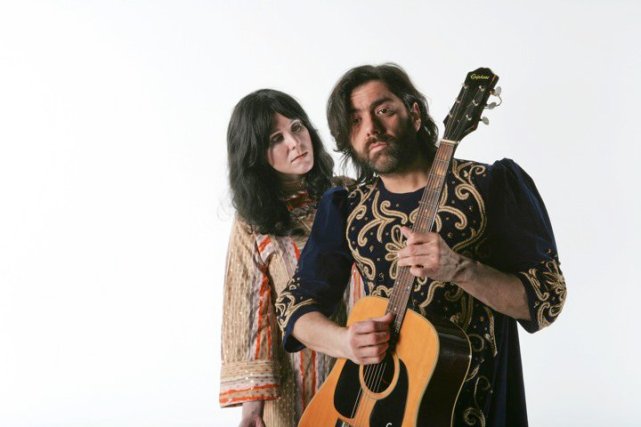 Alice Lowe is teaming up with Circulus member Antony Elvin (whom you may have seen in series three of The Mighty Boosh) to ‘reform’ the band Hot Brew who featured in the comedy short last month.

The duo play their first gig together at the The Fix, Camden Head on Friday May 21st.  More info can be found at the group’s new Facebook page.

You can see the Roots short again below.

See previous films from Alice and her directorial partner Jacqueline Wright, including their BBC3 pilot show Lifespam on their official YouTube channel.