Julian Barratt is to feature in Tim Hope‘s short film The Savage Canvas. 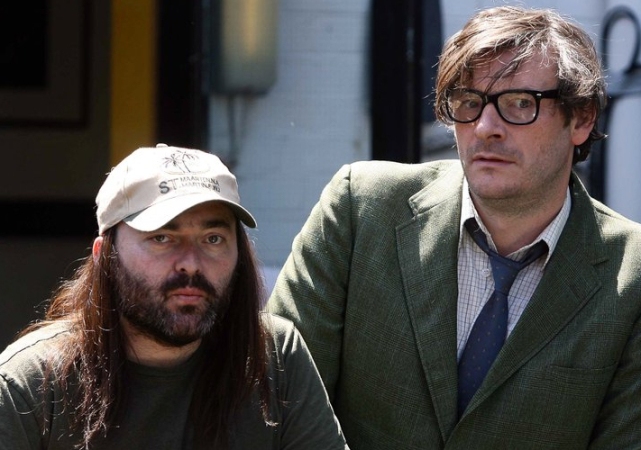 The piece, which is also to feature Hyperdrive star Stephen Evans (who appeared in Barratt’s recent directorial debut Curtains), will reunite the Mighty Boosh star with animator and music video director Hope.  The pair previously worked together on cult web series The Pod, and Hope was also involved in the Mighty Boosh episode Eels.

You can see more of Hope’s work via the official website of Passion Pictures, who are responsible for the film.  It’s a flash-based site, so we can’t link you directly, but you can find the videos under the ‘Commercials’ banner you’ll find at this super duper linky.

Editors note: thanks to “HellOnHighHeels” for this info!

2 Comments on The Savage Canvas